Milton (Tom) Thomas Vance passed away peacefully in his home in Citrus Heights, California at the age of 87 years old on January 18, 2021, after battling Parkinson’s disease and Kidney cancer.  He was surrounded by his loving family.

Tom was born on February 28, 1933 in Klamath Falls, Oregon, the eldest of five children, born to Milton Roy Vance and Ruby Gayle Vance (Thomas).  He graduated from Roseburg High in 1951 and served two years as a chaplain’s assistant in the United States Army.  Tom married his wife of 54 years, Marlene Jeannette Thayer on February 21, 1960 and had five children. Upon being widowed, Tom married Shirley Yvonne Blankenship on October 10, 2017.

Tom started Vance Plumbing (now Armstrong Plumbing) in 1959 which has operated successfully for 60+ years and is now owned and managed by his children.  He served countless years in the various bodies of Christ he was affiliated with and mentored and led to salvation many who were downtrodden and disillusioned in their faith. He had an unquenchable zeal for the word of God and lived out his faith by serving and helping others.  Tom was a loving husband, a committed father, a connected grandfather, and a supportive sibling. He enjoyed spending time camping with his children and grandchildren, hunting, fishing, gardening, working on cars, and would rescue anyone for any reason.  He was a father to the fatherless and friend to any stranger.  He loved God and loved others deeply until the very end of his life. 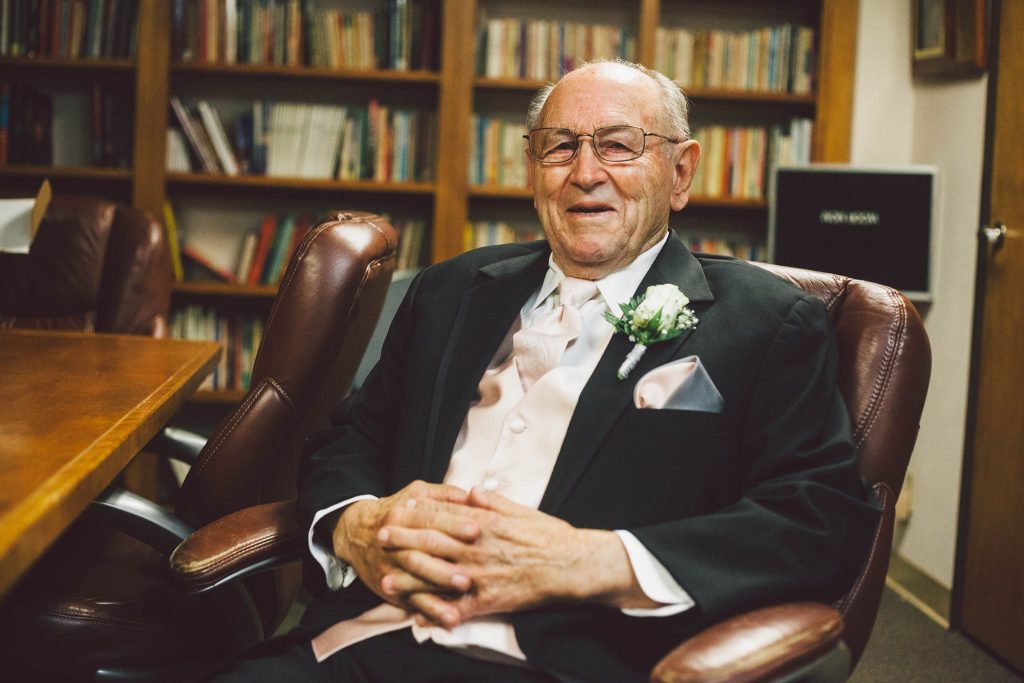 Click here to RSVP to Toms Celebration of Life Ceremony